Father’s Day is about six months off from Hannukah, but it always makes me think of my father’s potato pancakes.

Made in a large, battered cast iron pan, these latkes were always perfect: crisp outside, juicy inside, delicious whether served with sour cream, sugar, apple sauce, or just plain.

I loved to watch my father cook, as patient as a scientist, as skilled as a musician playing a piece he’s performed more times than he can remember. Sometimes he even made what he called a potato babka: pouring the batter into a large loaf pan and baking it. The word itself still makes my mouth water decades later, though my own kitchen will never be filled with that aroma.

I’ve used all kinds of pans, potatoes and onions over the years, but have never been able to duplicate his latkes, not even with his advice. I’m not just being nostalgic and romanticizing the past. Back then, my mother said her latkes were never as good as his, and she had learned to cook in Belgium.

And perhaps I tried too hard to match him, longed too deeply to recreate a moment in time that looked like magic and felt like a feast. These days, I don’t worry about equaling what he did, I just enjoy the memory of the love and dedication, the patience, and the sights and smells of my father loving his sons without words.

Lev Raphael is the author of 26 books in many genres which you can find on Amazon, most recently State University of Murder and Let’s Get Criminal, newly released as an ebook. 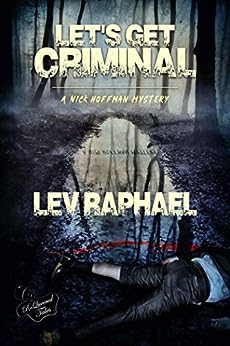 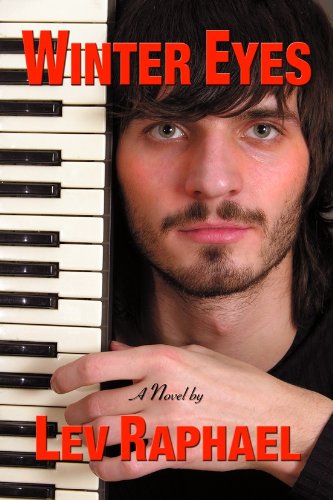