Besides cute animal videos, that is.

Everywhere you go, people are talking about giving up Facebook because their data has been exposed, it’s a time suck, or Russian fake accounts have compromised our democracy. Don’t give in. Facebook is essential in this wildly narcissistic age because it keeps people humble.

1—Are you excited about posting a link to your first blog? People will be sure to comment about the title without having read the blog, and disagree with it somehow in a way that makes you feel very small. Or if they’ve read the blog, they won’t comment at the site where it appeared, or even say anything on your Facebook page, but will FB chat you about your typos.

2—Are you delighted about something as innocuous as finally having seen every movie that Helen Mirren’s ever starred in and you start your day by posting that news, hoping fellow fans will chime in? Someone you know will post about having had lunch with Mirren and talk about how charming and unassuming she is. Ditto Ian McKellan, who dropped by for dessert. 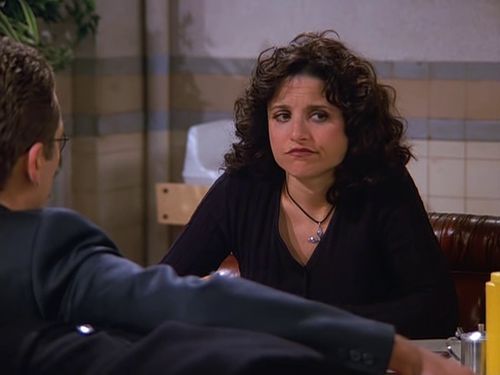 3—Are you proud of having written 1500 words on your new novel? The book it took you months to plot? Well, count on this: Dozens of your Facebook buddies will let you know that they write twice as much as that a day. On a bad day. Even after having had surgery for carpal tunnel syndrome.
4—Are you pleased that you got a weekend away and went to the beach where you happily posted photos of surf and sand? At least one of your pals is sure to post pictures of the fabulous villa they recently rented in Spain for a month, including shots of smiling sexy locals, and let you know how their shopping sprees, drinking binges, mani-pedi sessions, yacht hopping are going, moment by moment. 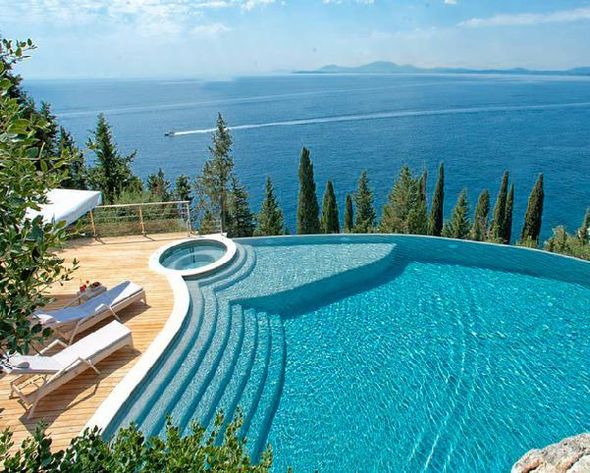 5—Are you thrilled that you finally got a book published? Someone will humble brag about not being able to figure out where the newest foreign language edition of their umpteenth novel came out, but they think from the look of the title if might just possibly be Bulgaria? Which isn’t that big a market really compared to Germany where their book was also published last year and Angela Merkel wrote such an awesome blurb….but she’s just a politician….I mean, so….
Lev Raphael is the author of 26 books in genres from memoir to mystery.  He now teaches creative writing workshops at writewithoutborders.com.