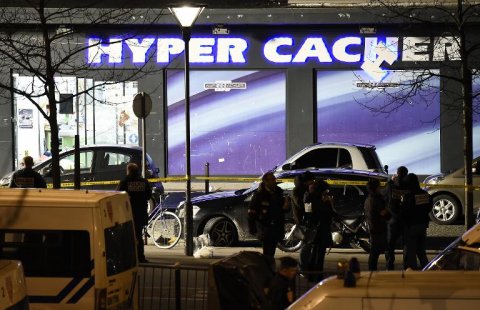 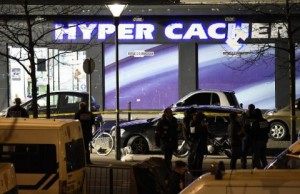 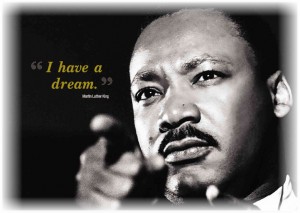 2 thoughts on “My First Hate Mail as an Author”