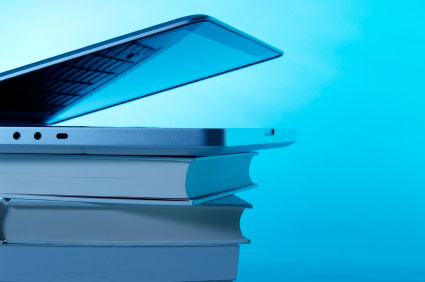 I taught at a Michigan State University study abroad program in London this summer and had some superb guest speakers. Val McDermid wowed my writing students for her candor, especially when she told them about the lucky breaks she’d had in her career. “There are writers who are as good as I am,” she said, “they just haven’t been as lucky.” She made it very clear that even though talent and hard work were essential, so was luck.

I thought about that when reading Robert McCrum’s entertaining biography of P.G. Wodehouse.  The comic writer was immensely talented, but just as lucky whether in London or New York. In each city, his timing was right because editors were hungry for the kinds of stories he could write.  And in New York, the gifted and speedy poet had no trouble composing witty lyrics in a city where musical comedy had become wildly popular.  He also met the right collaborators at the right time, all of which made him Fortune’s darling, not her fool.

I’ve had my share of luck. There was the editor who took over from another and wanted to launch my mystery series when his predecessor was highly dubious about it. And the university library archivist who actively pursued buying my literary papers and made a very lucrative deal with me, a deal I likely wouldn’t have gotten if I’d lived in another city.  But I’ve also had really bad luck. Like the overconfident, high-powered California agent who took a novel of mine to New York and not only shot her wad by hitting more than two dozen publishers all at once in the hopes of an auction, but she did it just as the stock market collapsed.

The Germans have a separate word for bad luck, Pech. It deserves its own term because it’s as formidable and potent a force in a writer’s career as the good kind. People in the publishing industry don’t like to talk about luck, and writers sure don’t. There’s a widespread fantasy, especially among newbies, that if you write a good book it will find an audience. Or that there’s some magical form of promotion that will make you a best seller. Currently, social media is supposedly the answer to the eternal question of what will make a book a hit, and there are hundreds of people willing to sell you a book (or their consulting services) that they promise will reveal the secret to success.

The real answer is that nobody really knows, and that nobody can predict whether a book will be lucky. It’s hard to admit that a book’s fate is so completely out of anyone’s control. But it’s the truth.

Lev Raphael is the author of Assault With a Deadly Lie and 24 other books in a wide range of genres.