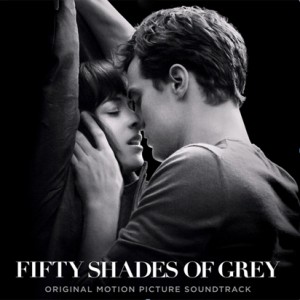 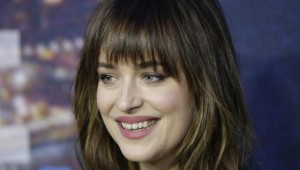 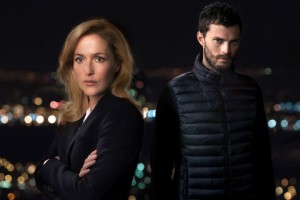 There’s a great conversation in Soapdish, which stars Sally Fields and Whoopi Goldberg, where Goldberg, the chief writer for a soap opera, is arguing about bringing back a character who died.  Her complaint?  “The guy was decapitated….He doesn’t have a head!  How am I supposed to write for a guy who doesn’t have a head?”  The producer promises to figure it out, suggesting that maybe his head was frozen and re-attached in “a two-day operation.”

That’s bizarre and funny, but appropriately so, since Soapdish is a wild comedy.   How the writers of Sherlock brought him back from the dead in Season Three was ridiculous, but the show isn’t meant to be a farce.  Unfortunately.  So we can expect the return of Moriarity (no, he didn’t really blow his brains out) to be just as cavalierly worked out.

What’s happened to this show?  It started out as fiendishly clever in the first season, everything you’d expect from a new take on Watson and Holmes, even playing with the homoerotic nature of their bromance–at least as seen by outsiders like their landlady.

But the special effects that were so diverting in that season have taken over the show and become a distraction.  There’s much less actual story than there used to, and I’ve been wondering why that could be so.

Then I saw the writers on PBS jauntily, even defiantly saying that Sherlock was not going to be about him “solving a crime ever week.”  What’s the point, then?  Why try breathing new life into a character with many lives in books and in film and then totally subverting what he is and does?  Holmes is a brilliant detective.  With a level of insight that’s almost superhuman, he observes, deduces, and detects, either in the field or just sitting in his armchair.  But the writers are apparently bored by all that, and prefer playing with toys instead.  Their attitude shows contempt for the genre they’re in.

Elementary with Johnny Lee Miller and Lucy Liu fields an even bolder take on Holmes, not just making him a recovering addict but turning Watson into a woman and his “sober companion” when the show debuted.  There’s no flashy camera work or FX to the show, but plenty of substance, and crimes are solved, not ignored.  It’s the real deal.  A smart, engaging, contemporary update of Holmes, it never loses sight of who Sherlock is and why he’s held our imagination for over a century.