Don’t snarl at people who tell you that all publicity is good publicity.  Later in life (and your career) you’ll want some friends.

Don’t text everyone you know that the reviewer is an absolute moron who deserves nothing but Ebola. Why? Most people likely won’t know about the review until you mention it.

Don’t make snarky tweets or Facebook posts about this reviewer, because your bitterness won’t wreak revenge, it’ll end up as an unflattering hashtag about you like #authorbeyotch.

Don’t  look up all the other reviews this person has done (especially of your friends’ books) to see if yours is the worst, or otherwise push the dagger in any further.

Don’t contact the reviewer or the publication the review appeared in to complain. Nothing you say will help. Your nemesis will always get the last word.

Do get revenge by inflicting whatever bodily harm on the reviewer you want to in fiction.  If you’re not up to it, find a crime writer who is, pay whatever it costs and move on.

Do try to remember that bad reviews are the price of being an author, like losing an editor, hating your book cover, nobody showing up to your book signing, and strangers asking you if you know Stephen King.

Do spend some time re-reading your good reviews if you can’t let go of the bad one, and remind yourself that not everyone is as blind, lacking in taste, or mentally deficient as that reviewer.

Do go out and have whatever fun will distract you most, or sit down and write something terrific because you know you can. The Romans didn’t say it, but they should have: ars longa, censor brevis. Art lasts a long time. Reviewers? Not so much.

Do have someone you trust examine the review dispassionately just in case the reviewer might have possibly stumbled on something remotely helpful to you in your craft. Then have this person write it down, put it in a bottle, seal the bottle carefully and throw it into the nearest body of water. 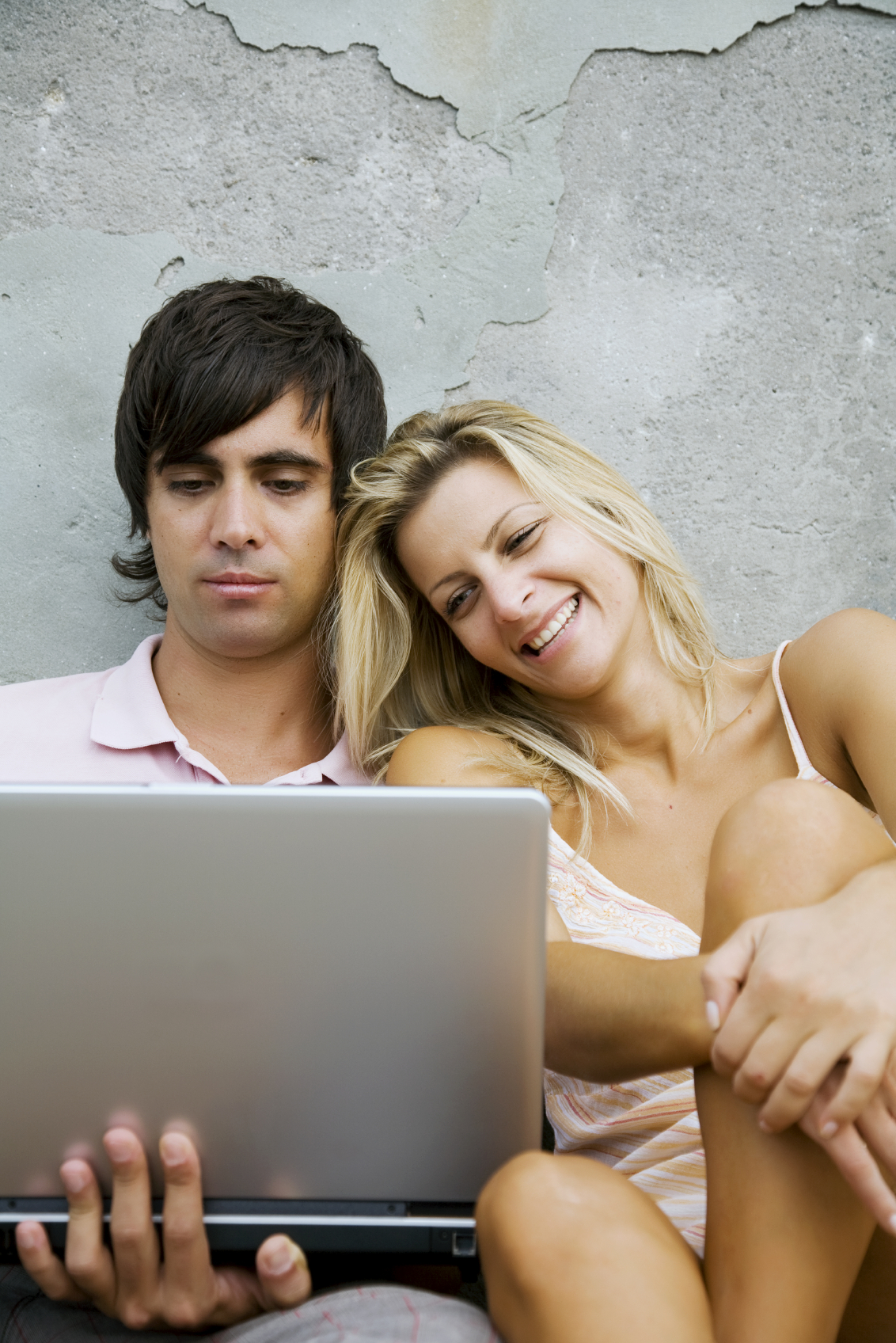 Watching other authors succeed in ways you can never dream of isn’t easy.  Life isn’t fair and that goes double or triple for the writing life.  There’ll be plenty of times in your career when you wish you could hire Olivia Pope and her Scandal team to just shut—them—down.

But speaking out about your feelings isn’t a good idea.  Not so long ago, Lynn Shepherd got  lambasted all over the Internet for having urged J.K. Rowling to stop writing.  In Shepherd’s view, Rowling is a literary Mount Etna whose magma is burying way too many other authors. Cap the volcano, whatever it takes!

Whether she was kidding or being serious, I think she chose the wrong way to express herself.  As an author of crime fiction she had obvious, wonderful tools she should have used, and it’s a path any author who wants to even the score can easily take.

Write about it, but disguise the people involved.  Channel the emotion and use it to fuel fiction of some kind where you can balance the scales in any way you want.  Take control of the situation by turning the “offending” author into a character over whom you have complete control.  Their fate is now completely in your hands.  Make it brutal, gory, grotesquely funny–whatever works, whatever gives you catharsis.

Turn the author’s latest book into a joke or a disaster.  Mock the title, the theme, the reviews, whatever gives you pleasure.  I’ve done that at least once and it didn’t matter that I’m sure the quite famous author never noticed. I had a ball because I thought he was so over-praised by the reviewers and I couldn’t stand his work.

When you channel your frustration this way, you’ll not only end up rising above the feelings weighing you down, you’ll also be extra productive.  Better still, if you do a good job of disguise, nobody but you, your agent, your editor or whoever else you let in on the secret will know.

Masking the situation as fiction, you have the chance of not seeming mean-spirited and be far less likely to incite other people’s fans to shout Bansai! and launch their planes at your fleet.

I’ve done hundreds of talks and readings from my books across the U.S. and in Canada, and in Great Britain, Germany, Austria, France, and Israel.

When I’m picked up on tour at a train station or airport, one of the most frequent questions is a rhetorical one: “This must be pretty exciting, right?”

It is.  I’m an extrovert.  I love meeting new people and speaking to new groups.  I prepare extensively for every gig I do: finding out as much as I can about the audience and venue in advance, then writing talking points, studying and rehearsing those, and practicing my reading to get it right.

It helps that I did so much theater in college, and that I’ve taught for many years as well and feel comfortable as a performer of my own work–and my own life.  And yet there’s always a trace of sadness, too, that’s unrelated to being away from home.

I was recently in Marquette, Michigan, a picturesque town of about nine thousand, and my days there typify being a tourist author. I did five different talks starting with a keynote at the beautiful interfaith Holocaust memorial ceremony.  My time there was more intense than a typical tourist’s would be.

I got to see the area from the local standpoint because I met so many natives and so many people who’d moved there either from elsewhere in the Midwest and around the country.  I saw the beautiful tiny synagogue in tiny Ishpeming, which has remarkable stained glass windows and feels like a spiritual jewel  box.  Members told me about the area’s Jewish migration patterns and gave me an in-depth look at local sites and drives.  The beautiful downtown with its late 19th century stone buildings and churches was especially impressive.

And I had what I always have, whatever the city or country: intense talks with people I’ll probably never see again.  I was lucky to be there three nights, because it’s rare to spend more than one or two days on tour as an author.

The whole experience is intense, and wonderful, and fulfilling–and then it’s over way too soon. That dynamic repeats itself over and over and over.   That’s one thing I never expected when I launched my career as writer many years ago: the miles it would put on me, the smiles, too, but also the sadness of random, lovely contacts that fade away–until the next tour.