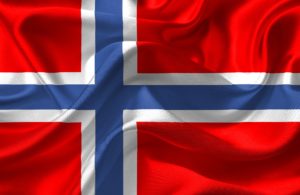 I shrugged it off as a fluke since I’d always assumed my family heritage iwas Eastern European Jewish, (Russian, Polish, Lituanian).  But twhen I begane traveling to Europe a lot, it started happening more often, especially in the Netherlands and Germany. I was once having dinner in Braunschweig while on a book tour for my memoir/travelogue My Germany when a man surprised me by sitting next to me at the trestle table.  He said in German, “I do a lot of business in Norway.”

Update 2021: My recent DNA analysis says I’m 5.4% Scandinavian, so all those people saw something that was always there and my family had no clue about. That could explain my deep affinity for Scandinavian crime fiction and adventure on screen like Vikings, The Last Kingdom and Wallander.  And could it explain that I felt so comfortable learning Swedish that friends with Swedish relatives said my accent was so good? 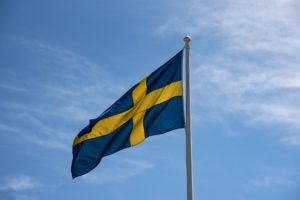 Lev Raphael is the author of 27 books from memoir to mystery and he coaches writers at writewithoutborders.com. A version of this blog originally appeared on Huffington Post.