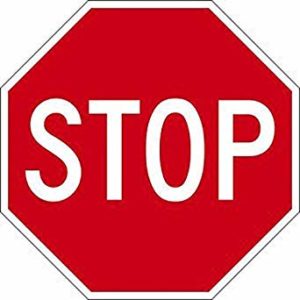 Celebrity Irish writer Marian Keyes made headlines recently when she said she doesn’t read male writers because their lives aren’t as interesting as women’s lives–they were “limited.”  I totally get her frustration.

Because I don’t read English writers.  I mean I know that they write books, but if I can read books by American writers, why bother?  What could be more limited than an English novel?

I hear about all those English books when they get made into endless boring shows on PBS, but what’s the point?  English people’s lives are beyond limited.  Poldark?  Seriously?  I watched ten minutes and all they did was walk back and forth along cliffs with the wind blowing through their hair, though sometimes they rode back and forth along cliffs.  That says almost everything you need to know about England.  Oh yeah, there’s also Jane Austen.  Bonnets.

The English truly have such limited experience.  I mean, come on, they live on a crummy little island for God’s sake and nobody even gets voted off (well maybe immigrants down the road thanks to Boris Johnson)  And it’s not even their own island.  They have to share it with two other countries, Wales, whatever that is, and Scotland, which at least has whiskey.

You see all those goofy soldiers at Buckingham Palace marching back and forth like Poldark without cliffs and when’s the last time the English won a war on their own without American help?  That was against Napoleon, right?

Haven’t there been enough English novels been written already–can’t they just give it a rest? Don’t the English have better things?  Like figure out why they’re so brutal to people marrying into that hot mess royal family?  And why that whole Brexit thing was like they were the drunk-ass party guest who keeps saying he’s going but just won’t get the hell off your couch?

I admit I might read an occasional English novel if I’m crazy bored, but Americans, we really know how to live la vida loca.  I mean look at us now: D.C. drama 24/7, exciting tweets every few minutes.  We’re in the fast lane.  And driving on the right side of the road, too.

So English writers, just **** off, as Marian Keyes said about her male colleagues, without the asterisks, of course, bless her heart.