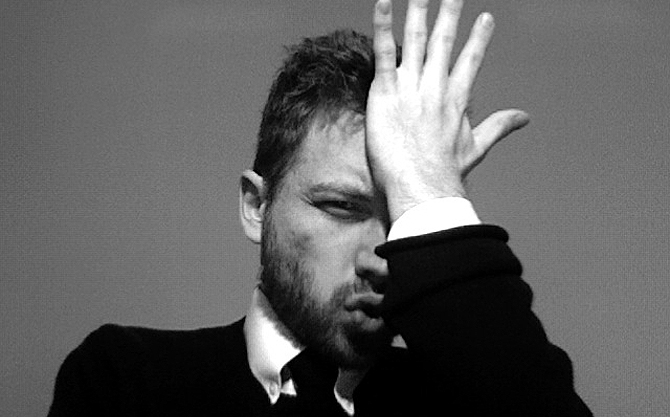 I confess. Even though I’m an author, I did go over to The Dark Side years ago and I’ve done hundreds of book reviews for newspapers, magazines, radio shows, and on line.

I’ve always tried to be fair and to avoid spoilers; I’ve always been scrupulous about getting my facts straight. But over the years I’ve had to put up with many reviewers who’ve been careless and just plain wrong when reviewing a book of mine, and it’s irritating. I’m not talking about reviewers who don’t like a book for one reason or another, but reviewers who just plain goof. Here are just a few examples.

A Booklist reviewer said that my novel The German Money dealt with a theme it didn’t remotely touch. I was lucky enough to know one of the Booklist editors and complained. He agreed, he apologized, and he changed the review on line, but the print review couldn’t be altered. I’m convinced the reviewer only skimmed my book and was thinking of another title of mine.

Then there was the Publishers Weekly reviewer who never even bothered to count how many mysteries there were in my Nick Hoffman series and published a review in which the number was off. That’s just plain sloppy and it’s happened more than once with other reviewers. Of course I wondered how carefully those reviewers even read the books if they got something so basic wrong.

A Michigan newspaper reviewer once criticized my narrator for misusing the word “access” when he supposedly should have used “excess.” Well, my narrator Nick Hoffman was an English professor and knew what he was saying.  He used “access” correctly in the sentence the reviewer didn’t understand; he was talking about an outburst of feeling. A quick check of a dictionary–physical or on line–would have helped the reviewer avoid making a mistake in print. It would also have expanded her vocabulary.

The latest example of a clodpole mishandling one of my books is the online reviewer who couldn’t even read the cover of my 25th book correctly. It’s clearly subtitled a novel of suspense, but this nimrod criticized it for violating the rules of a mystery. The only response to someone who doesn’t fully appreciate the difference between the structure of a mystery and the structure of a suspense novel is a head smack.

Lev Raphael is the author of Assault With a Deadly Lie, a novel of suspense about militarized police, stalking and gun violence, and 24 other books in a wide range of genres which you can explore at his web site: http://www.levraphael.com.

1 thought on “Why Are So Many Reviewers Careless and Clueless?”