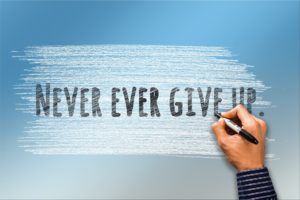 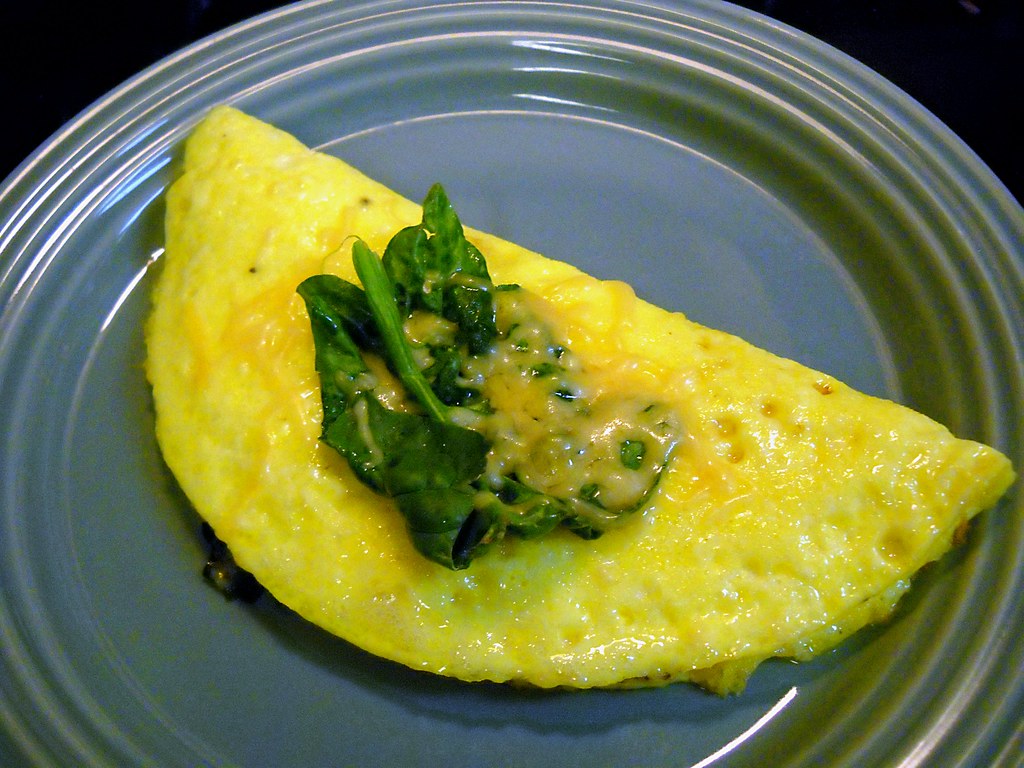 As one of the first American authors to publish fiction dealing with the experience of children of Holocaust survivors, I’ve been invited to do hundreds of talks and readings across the U.S., Canada, Western Europe, and Israel.

I’ve appeared at a wide range of kinds of venues: colleges and universities, libraries, book fairs, synagogues, churches, and writers’ conferences.  For my memoir/travelogue My Germany I did between fifty and sixty presentations alone.  Being invited to be a speaker has been tremendously satisfying because sharing my experience as the son of two Holocaust survivors through my work has been a mission of mine for many years.  It’s my personal tikkun olam, the term derived from Jewish mysticism which means healing the world. 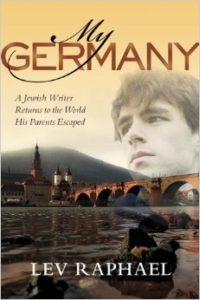 Hearing myself introduced is often a humbling experience. Sometimes, though, I have to gently correct the person who’s introduced me–and it’s something I will work into the Q&A so as not to embarrass anyone. Why do I need to do that? Because I’ve been called a “second generation Holocaust survivor.”

That label couldn’t be more wrong. My parents survived the Holocaust. I did not. They lost their homes and their countries, and dozens of members of their family were murdered.  My mother was in a slave labor camp at the end of the war–but before that she was in a ghetto and a concentration camp.  My father was a slave laborer for the Hungarian army and wound up near the war’s end in Bergen-Belsen.  Each one witnessed and survived horrors that are staggering to contemplate. 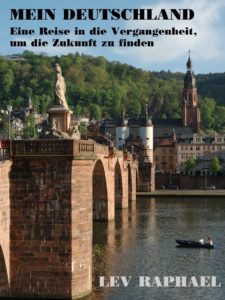 Many children of Holocaust survivors, known as the Second Generation, cope with a difficult legacy.  Growing up with parents who survived horrific events is very complicated because it can feel like living in a minefield.  Your parents may or may not want to talk about what they endured, but either way, it’s easy for you to say or do the wrong thing and enrage them, or make them cry.  While their own childhoods were normal, their childrens’ aren’t because their  parents are coping with mammoth trauma and loss.

Psychologists have studied the Second Generation and found many of us have problems ranging from anxiety, depression, and a predisposition to PTSD, as well as issues with relationships, self-esteem, and identity.

I’m proud to have keynoted several international conferences bringing together children of Holocaust survivors, child survivors of the Holocaust, and their allies.  And I’m glad that there’s been an international audience for my work.  But if I labeled myself a “Second Generation Holocaust survivor,” I would be blurring important distinctions.  I would be elevating any personal trauma I grew up with and making it equal to what my parents suffered.  It isn’t.  It never will be.

Lev Raphael is the prize-winning author of 25 books in genres from memoir to mystery, including the memoir/travelogue My Germany.  You can study creative writing with him online at writewithoutborders.com

I think about my literate, multi-lingual mother all the time, even though she died nearly twenty years ago.

Well-read and well-educated, she inspired me with a love of learning for its own sake.  She was always ready to help me with homework in any subject, made me pay attention to politics and the news, and encouraged me to follow my dreams of travel to Europe. Even though I started learning French in fourth grade, my command of that language wouldn’t be as good as it is if she hadn’t been so thorough and patient.

More than that, she also taught me a valuable life lesson.  I was pretty young when my parents, my brother and I were walking into some downtown Manhattan restaurant for lunch and we were approached by a homeless man.

I didn’t understand anything about how people in our wealthy society could end up at the bottom like that, I’d never been in a situation like that, and I was embarrassed and confused.

Dressed in several layers of clothing including a tweed topcoat that seemed too heavy for the season, the man asked my mother for a cigarette, sounding as formal as a college professor.  She opened her purse and offered him a whole pack of Larks.  And money.

He shook his head in thanks, said, “One cigarette was all I asked for.”  And that’s all he took.

Inside, I asked why she had offered him all of her cigarettes.  My mother was a Holocaust survivor and had seen worlds of horror that I was only just beginning to learn about.  What she next said has always stuck with me: “I could never beg for anything in the war.  If someone does what he did, I have to say yes.”

It was an eye-opening, heart-expanding moment.

Lev Raphael is the best-selling author of 25 books in genres from mystery to memoir.  An assistant professor of English at Michigan State University, he also teaches creative writing on line at http://writewithoutborders.com/