Because I grew up in the heart of the publishing world, New York, I thought nothing could be better than having a book published by a big trade house. Or at least a prestige publisher like Scribner’s or Knopf.

I got my wish some time ago.  But my experience with that publisher was bitter.  Yes, it was the heftiest advance I had ever received from a publisher, though nothing extravagant. And they took me, my agent, and my co-author out to lunch and talked big.  But that’s all it was. Talk.

The editing wasn’t better than editing at any other publishing house I’d had before or have had since. The big difference came in how I was treated.  They ignored my input on the ugly cover by saying they’d spent a lot of money on it and they knew what they were doing.  The implication was that I didn’t, even though I had published a handful of books already and had two more in press.  On top of that, I was a book reviewer and saw hundreds of books every year and knew the difference between a great book cover and a dud.

This publisher promised me a book tour and then reneged for no clear reason, trying to convince me that they were 100% behind the book, and that sending out postcards would be very effective.  Again, I wasn’t a newbie in publishing, and I could tell I was being played.  The ugliest little betrayal was when I gave them a very idiosyncratic choice of someone famous to do a blurb.  They loved my suggestion so much that they had this celebrity blurb somebody else’s book. 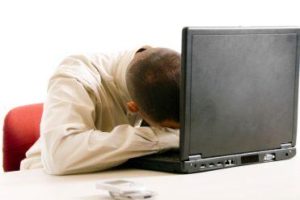 All this came back to me when an author friend of mine recently won an award and was celebrated by the publisher.  I noted that celebration meant being taken out to lunch (not dinner, of course) and despite the fulsome praise from the publisher and editor, none of it meant more money in the next book contract or any advertising.

When I’ve published with smaller houses, the relationship has always been closer and more productive.  One publisher sent me six possible cover designs and I actually had several long conversations with the art director (an author friend was stupefied when I shared that experience).  Two independent publishers sent me on tour.  All of them worked hard to publicize my books and all of them welcomed my experience and insight. I wasn’t just someone on their list, I was a partner in this venture; I felt valued and respected for what I had written and for what I had learned as an author and a reviewer.

So even though I grew up in New York City with New York ideas of success, I thankfully got over it. 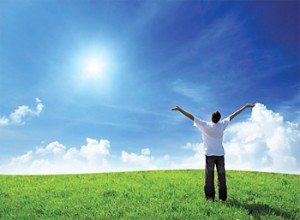 Lev Raphael is the author of Writers Block is Bunk and two dozen other books in genres from memoir to mystery. 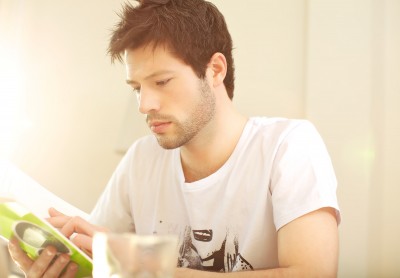